How Google always show better results to their users? 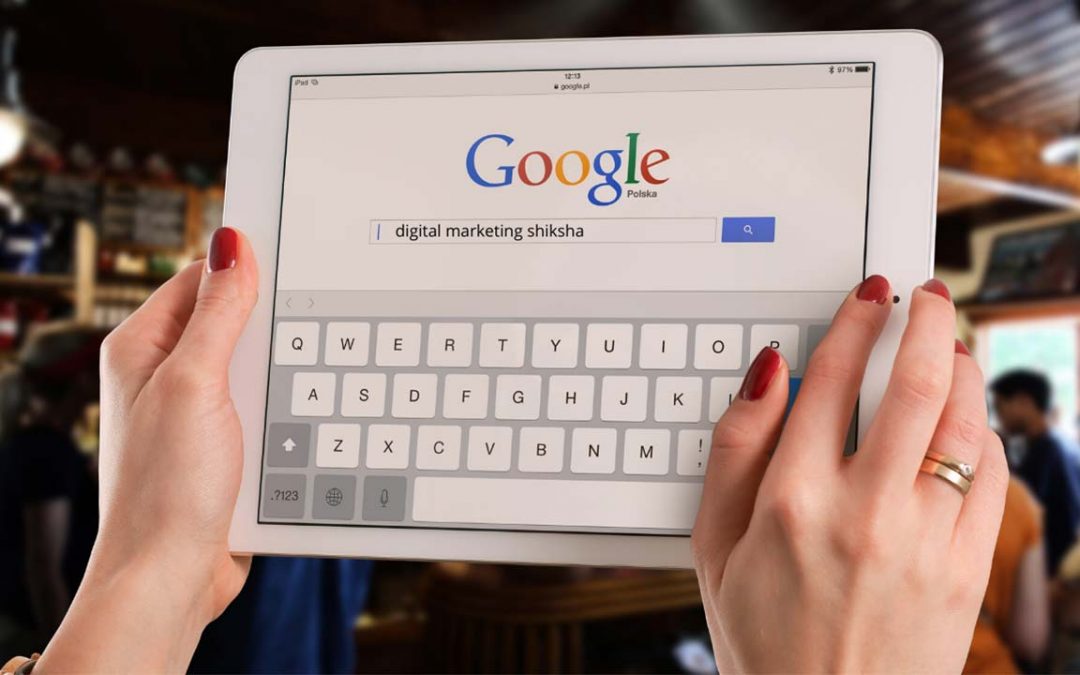 When we talk about Google how can we forget Larry page & Serge brin for their valuable contribution in today’s world.
Larry Page met Serge Brin in Stanford university during their PHD. They chose WWW (world wide web) as their topic of research. Finally the result came after 4 years of research and hard work.
“Google” was first launched in Sep 1996 and from this success they never saw behind.

On 14th of Nov 2006 Google invented World’s biggest video library “Youtube” and on 30th april 2009 Google invented world’s first “Anroid”
Google always for his users to show more accurate results to his user. For this Google always update his algorithms to give more meaningful results.
There are some important algorithms as follow:

1:- Panda: Panda first released in 2011 in the month of february. It was also known as “farmer” update. it works on website content. If your website has low quality, thin, duplicate, poor and irrelevant content increase your change to get penalized.

2:- Penguin: Penguin update was first announced on April 24, 2012. Google continues doing efforts to reward high quality websites. Penguin basically works on links. If your website has broken links, unnatural, paid links then you may get penalized by Google.

3:- Rankbrain: Rankbrain first introduced on 26th Oct 2015. It is based on machine learning. it is very broad algorithm works overall search “algorithms”.

4:- Mobilegeddon: It is another most important algorithm update of April 21, 2015. It was designed to push mobile friendly pages in google’s mobile search.

5:- Hummingbird: It is another algorithm of google. It was first launched in 26th Sep 2013. It works on location.

Ex- when we search for “IPhone Shop near me” other algorithms only consider “Iphone shop” and give results all over the world’s shop but hummingbird makes search easy. Its only shows your nearest results. 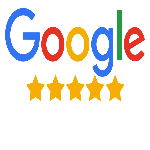 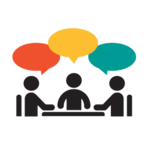